May 15th marks the 73rd anniversary of the Nakba, when Israel and Zionist militias violently forced the majority of the Palestinian people out of their homes and turned them into refugees, depriving them of their basic rights and the possibility to return to their home.

The Nakba never stopped, and for the past 73 years Israel continues to expel more and more Palestinians from their homes and land. The ongoing ethnic cleansing of East Jerusalem, including through the imminent displacement of Palestinians from Sheikh Jarrah, has occurred in a context of an escalation of Israeli atrocities in Jerusalem and across Palestine. Over thousands Palestinians have been injured and 150 killed, including 40 children, in the past weeks.

Over the last days popular protests of Palestinians across the entire territory under Israeli apartheid – the occupied West Bank including East Jerusalem and the Gaza Strip as well as within Israel – have grown in size. They have been met with brutal repression by Israeli security forces.

The reaction of Europe to the plight of the Palestinian people is the same cynical reaction that it offers to migrants and refugees: it considers the oppressed as the enemy, the criminal. Palestinians and migrants alike are seen as a threat, and are expected to disappear in silence, not to challenge the system that requires their oppression.

European governments and institutions are not only silent in front of Israeli apartheid, they are actively condoning, supporting and profiting from it, while at the same time enforcing their own systems of segregation against and confinement of migrants and refugees within its own borders.

European governments and transnationals implement and profit from the policies of war and economic exploitation that continue to displace people every day – whether in Palestine or across the world.

Europe’s drive to militarization, and the militarization of its borders in particular, not only diverts public money from social policies, it directly funds Israel’s arms industry through purchases/leasing and funding for research and development of new security technologies.

The use of military drones made by Israeli corporations Elbit Systems and Israeli Aerospace Industries against migrants at Europe’s borders is paradigmatic of European complicity in Israel’s decades-old regime of military occupation, settler-colonialism and apartheid and its own crimes, and of European acquisition of Israeli model.

Since 2018 Frontex and EMSA have contracted Elbit and IAI military drones. Elbit Systems develops its drones together with the Israeli military and promotes its technology as field tested – on Palestinians. It provides 85% of the drones used by Israel in its repeated military assaults and continued inhumane siege and attacks on Gaza.

In 2020 Greece announced it will lease Heron drones from IAI to expand its border security capacity. Later in the year, Frontex announced it awarded a €50 million contract to Airbus (with IAI as subcontractor) and Elbit for providing drone surveillance flights in the Mediterranean in the next two years. With these contracts Frontex takes new steps in its border security work, the expansion of its role in EU migration and border policies and in acquiring its own equipment instead of relying on that of EU member states. For refugees trying to cross the Mediterannean this can have more devastating consequences, especially in light of recent publications about Frontex’ complicity in illegal pushbacks from Greece to Turkey and pull-backs to Libya.

Today we need to stand together.

As groups representing Palestine solidarity, migrant and anti-militarization groups we hand over to the EU institutions the demand by over 7000 citizens that EU border agencies Frontex and EMSA stop contracting Israeli military corporations and stop killer drones against migrants.

Please help us to strengthen our common struggle for freedom, justice and equality and a World without Walls:

Members of the World without Walls Network – Europe

11. Stop The War On Migrants, Netherlands

21. Jewish Voice For A Just Peace In The Middle East, Germany 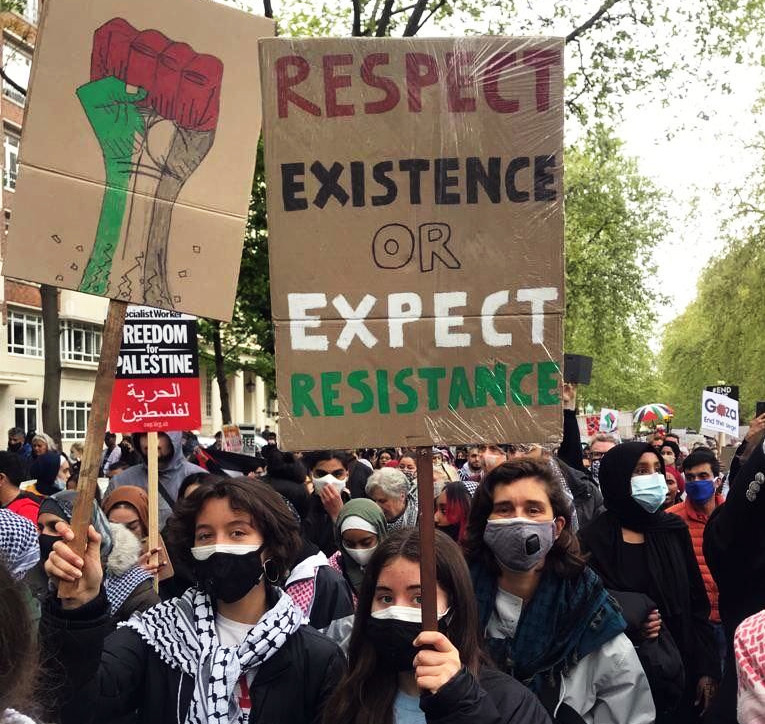 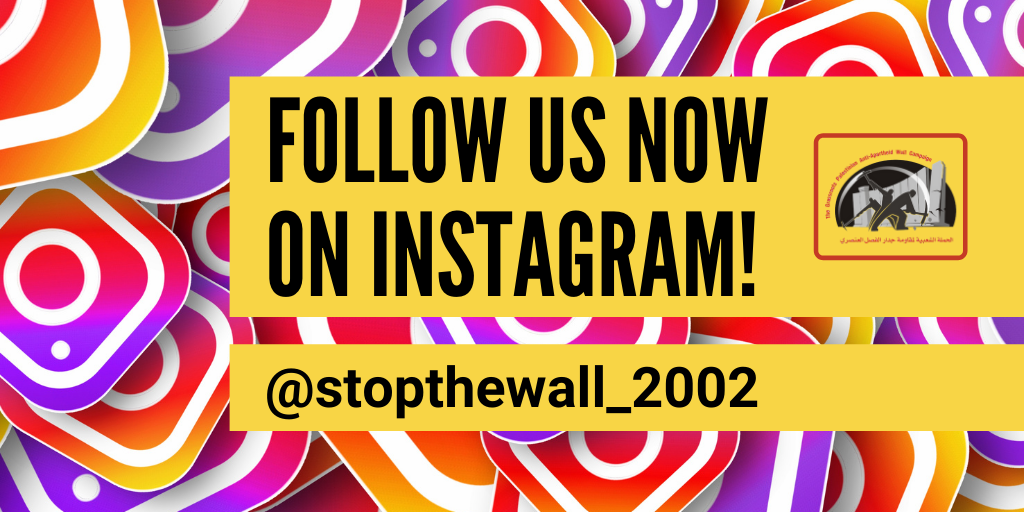 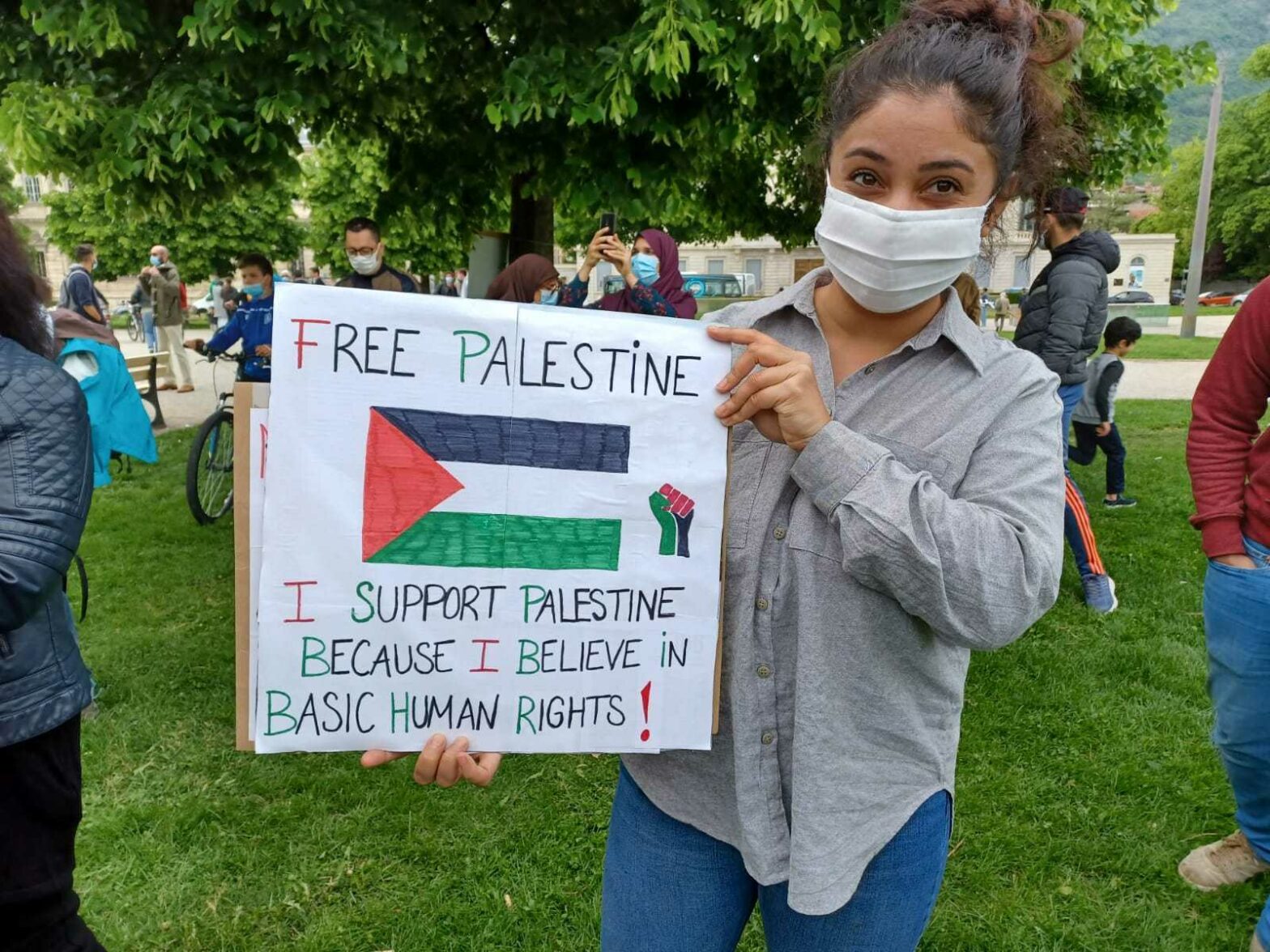 Palestinians calling from Gaza to Jerusalem: All out on Saturday May 15th End the Ongoing Nakba and the Massacre in Besieged Gaza

Take to the streets on Saturday May 15th with a united demand for sanctions and arms embargo on Israel. We Palestinians are facing yet another massacre in besieged Gaza, resisting ethnic cleansing in Jerusalem and the Jordan Valley and rising against oppression in our cities in Historic Palestine. Israel’s military and policing arsenal, is raining […]