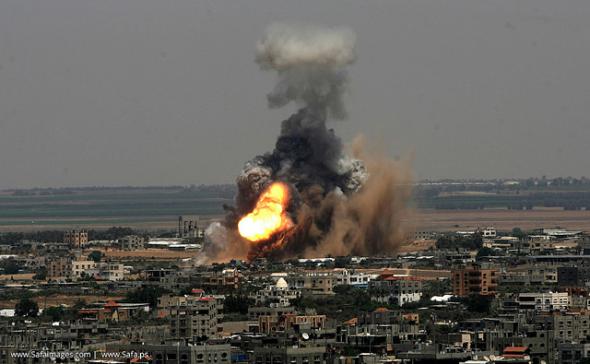 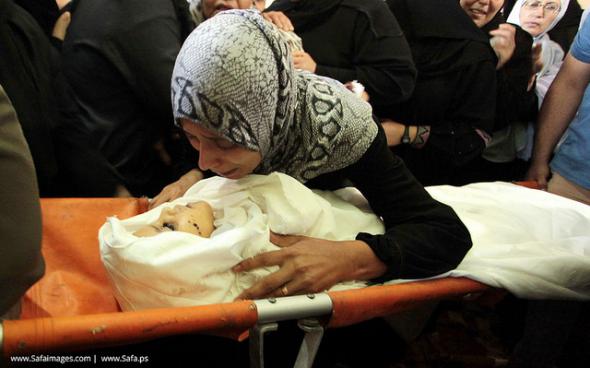 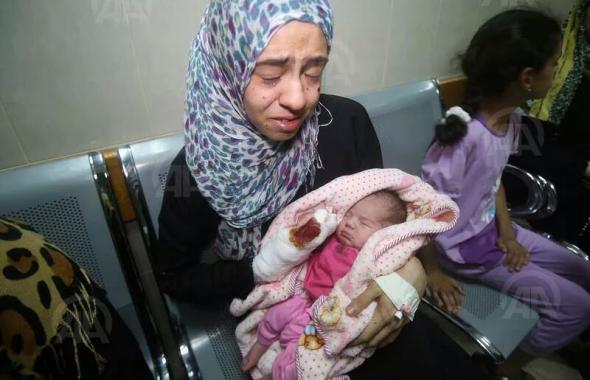 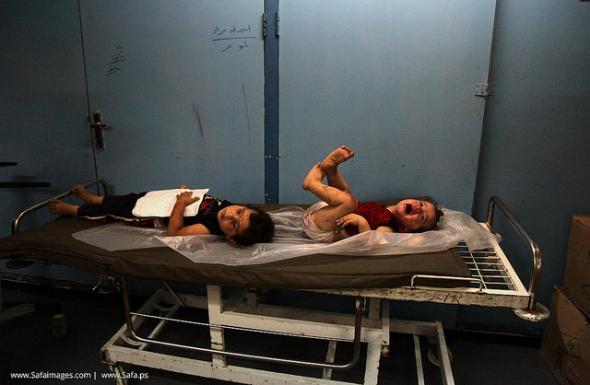 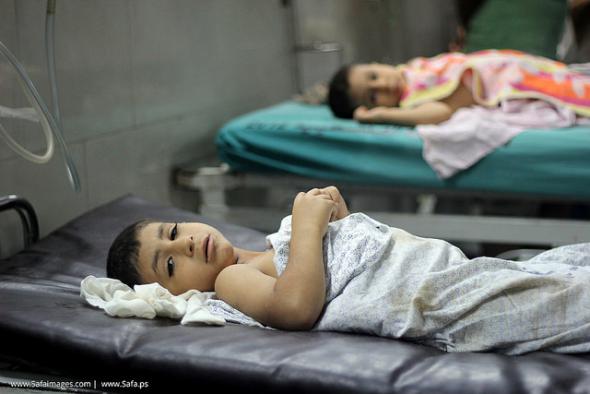 1653 houses demolished since the beginning of war on Gaza, 240 totally destroyed. 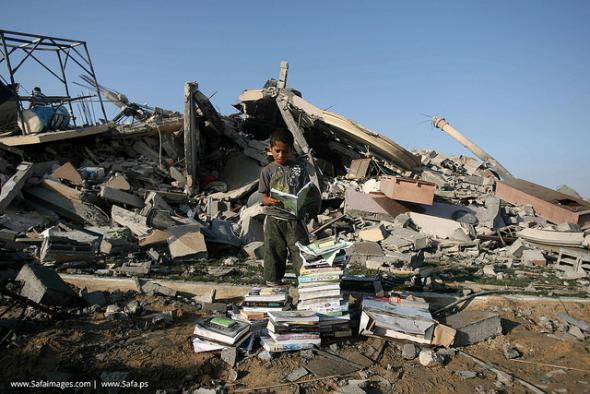 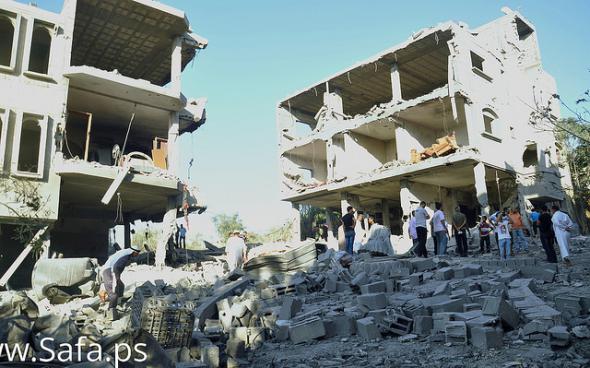 Beside targeting the families, children and women, the Israeli occupation forces had targeted the hospitals of Gaza 6 times, ambulance and Media and disabled assosiation. 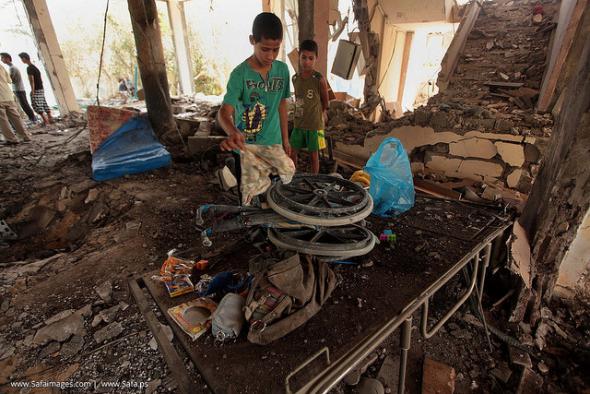 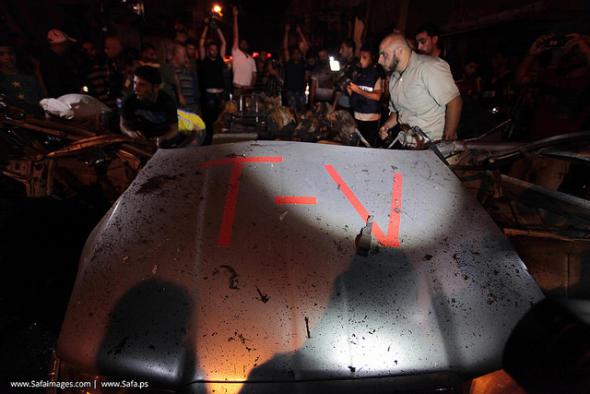 some Families gathered in UNRWA schools in order to aviod Death

The Target Bank of Israel in Gaza: 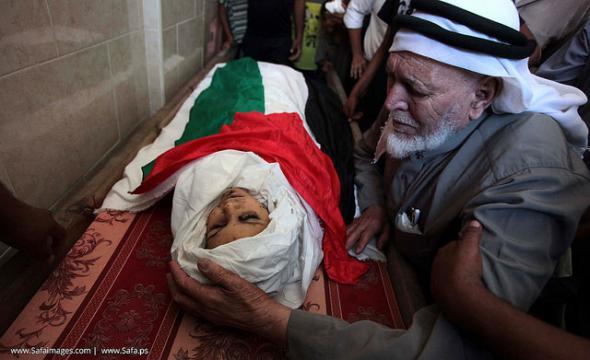 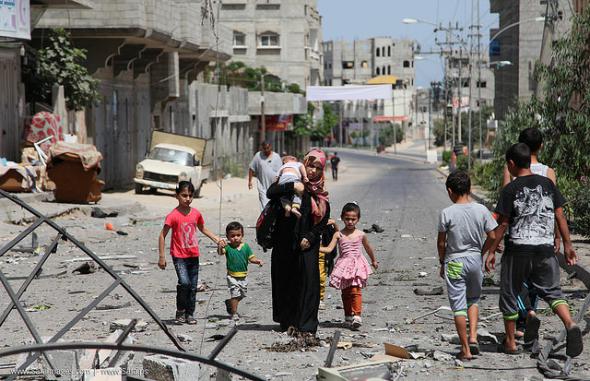 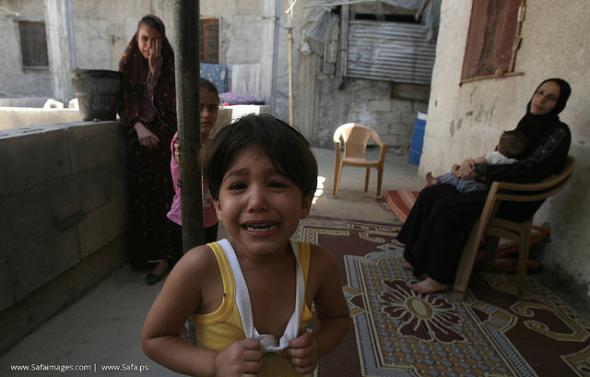 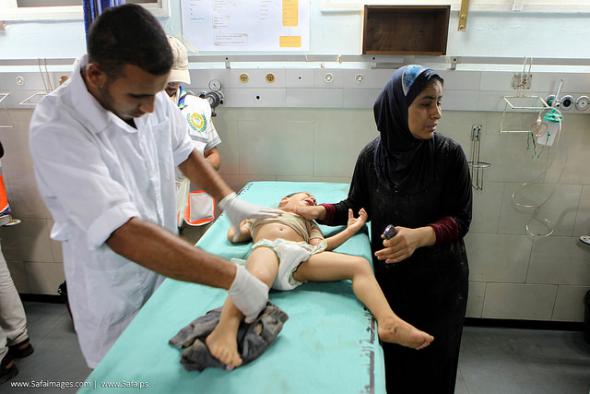 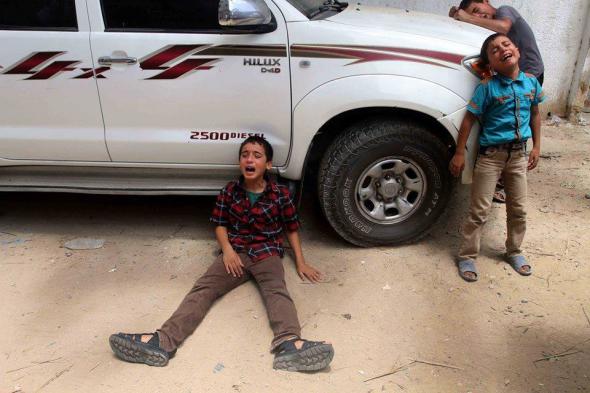 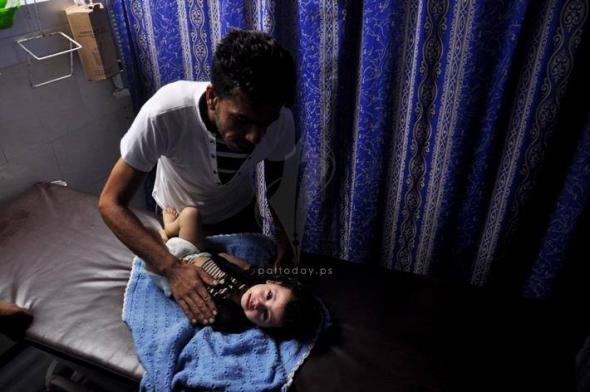 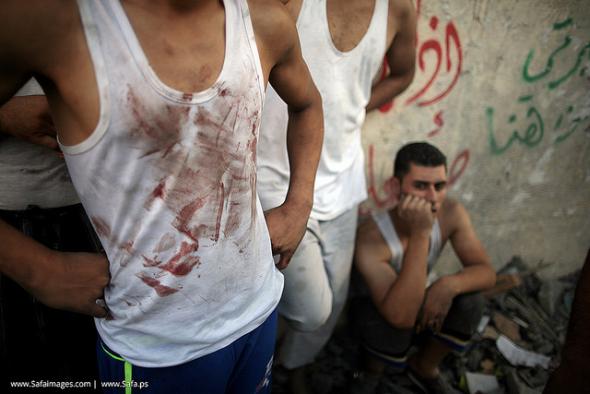 After all, RESISTANCE is a RIGHT!

152 martyrs, including 34 children and 20 women on the fifth day of the war on Gaza