Since the early morning hours today, the Israeli occupation forces and the so-called civil administration have been demolishing homes and infrastructure in the Jordan Valley. They have confiscated the tents of the village assembly, the health clinic, the mosque and the emergency tents in Ibzeeq and the destruction is still ongoing until this moment. While attention is focused elsewhere, Israel continues to accelerate its policy of dispossession and displacement in order to annex the Jordan Valley.

Israeli military demolished already a houseand took tents and other equipment in the Ibzeeq area in northern Toubas. “Israeli occupation forces have raided the area, and demolished a habitational tent. They have demolished two power units that provide water and electricity", said Abd Almajid Khdeirat, the president of the village assembly. Then he added that the Israeli military has confiscated 8 unbuilt tents, solar cells, six spray pumps and brick units that had been bought to build a mosque, a clinic and the assembly, and they were confiscated under the claim that building was happening in a military area. 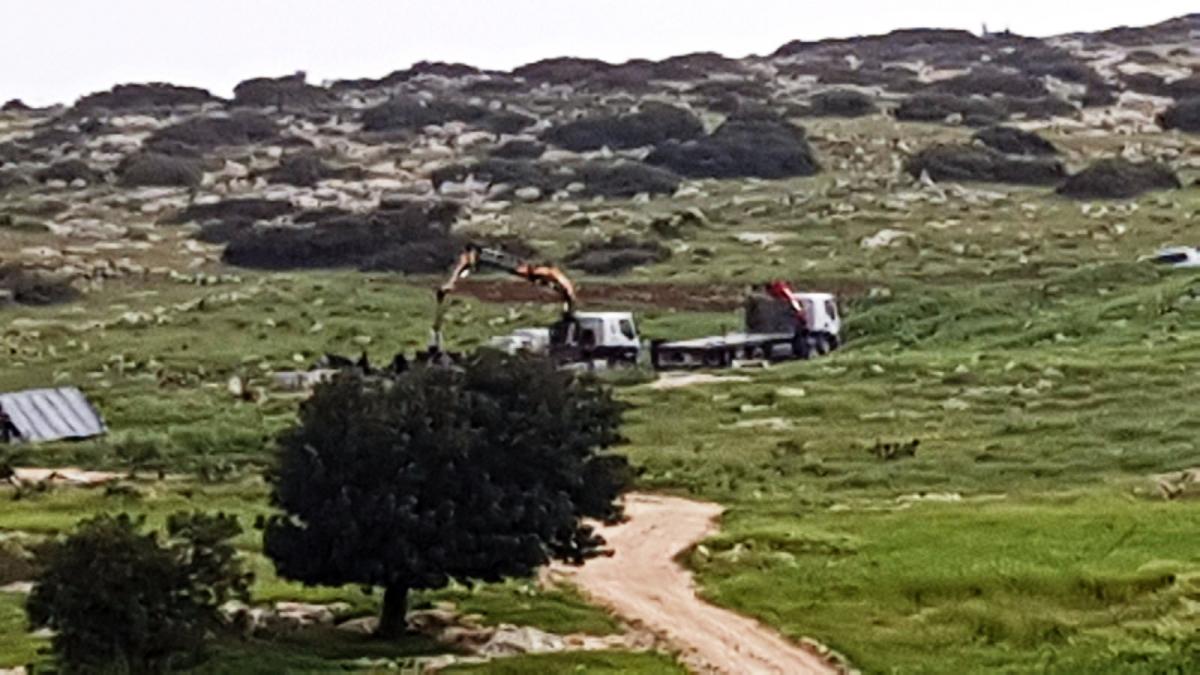 Israeli military has been also demolishing three houses in the area of Douk village, western Jericho. 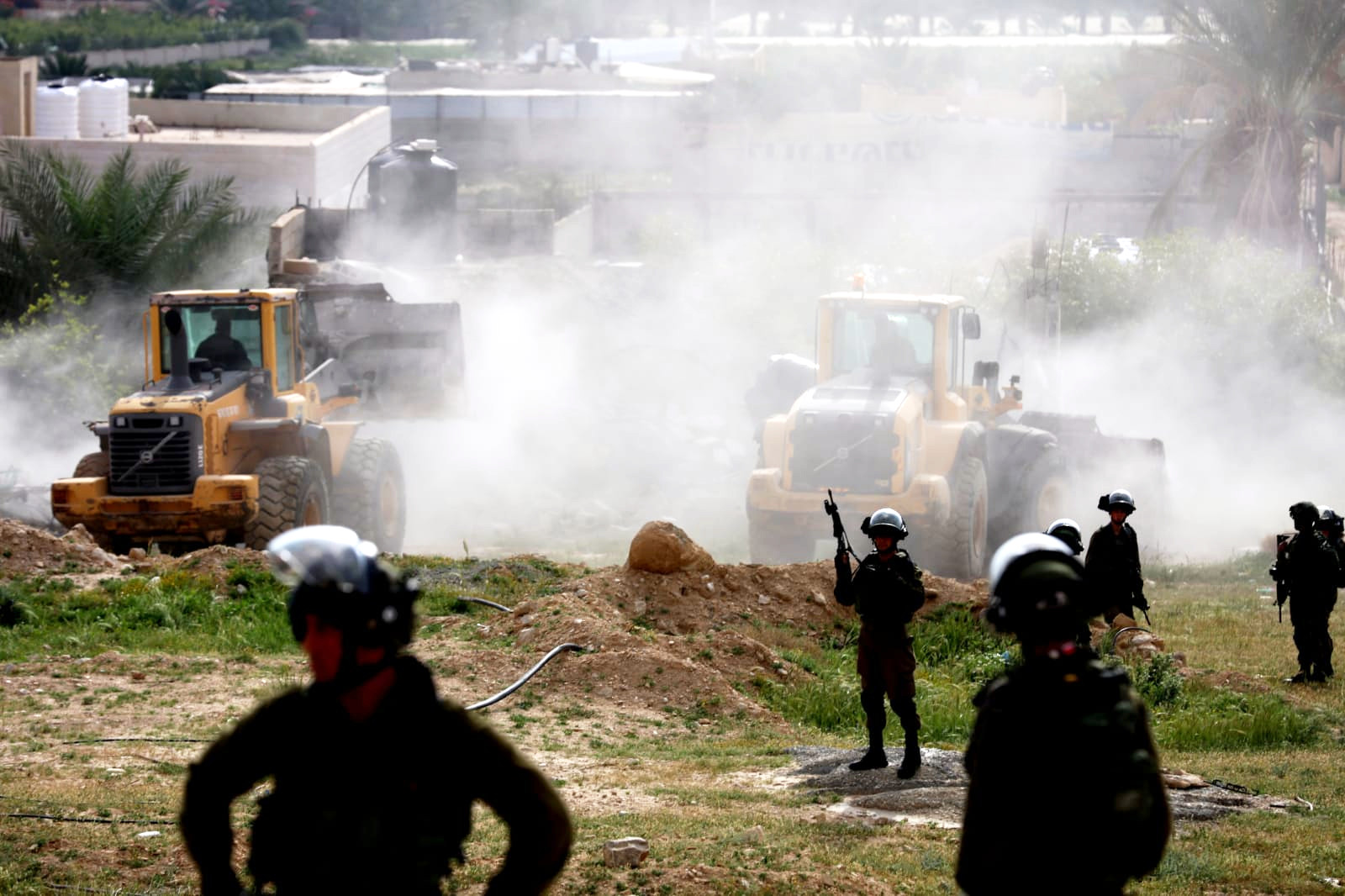 These demolitions in the Jordan Valley hit communities that are already heavily hit, lacking sanitary infrastructure, access to water and often have to live in precarious conditions. 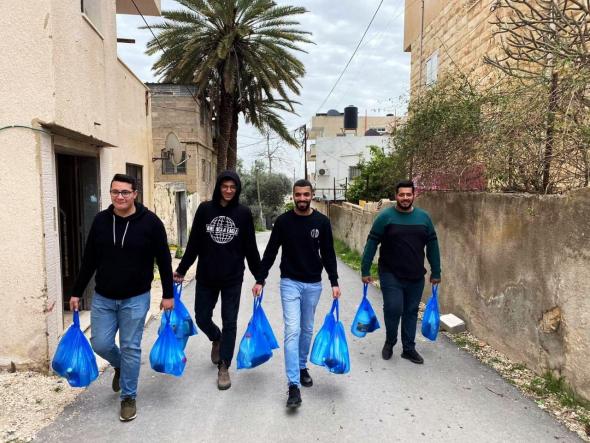 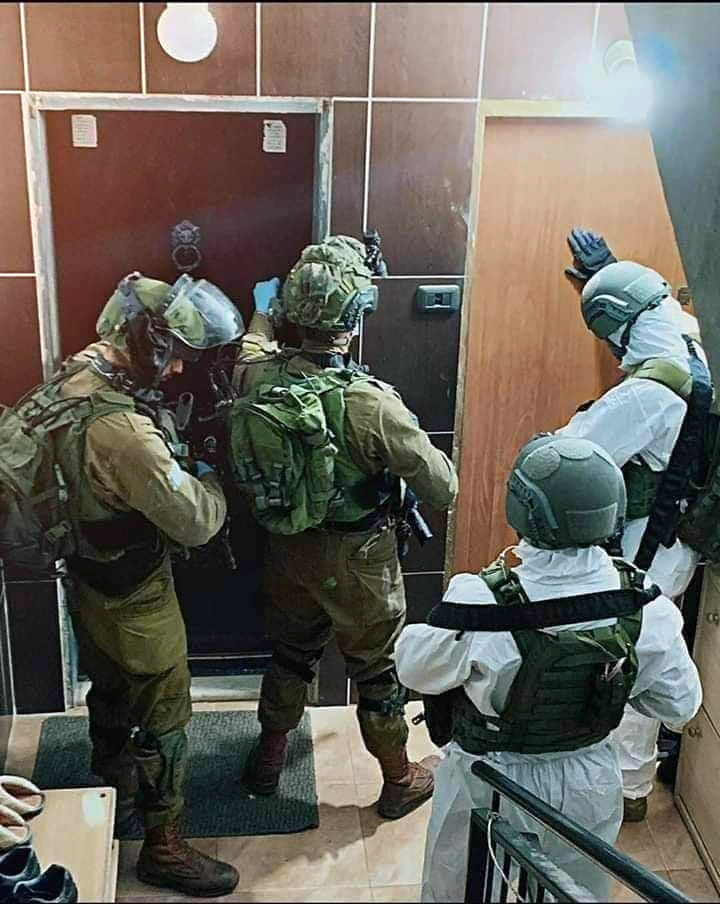 Palestine amid the spread of Coronavirus

We need international support and pressure to more than ever. Palestinians today are in the dramatic situation to have to choose between adhering to the prevention measures to safeguard themselves from the Coronavirus or to continue, against all odds,collective popular resistance. Either way they risk their lives. SHARE THE CALL: the protection of the Palestinian people’s […] 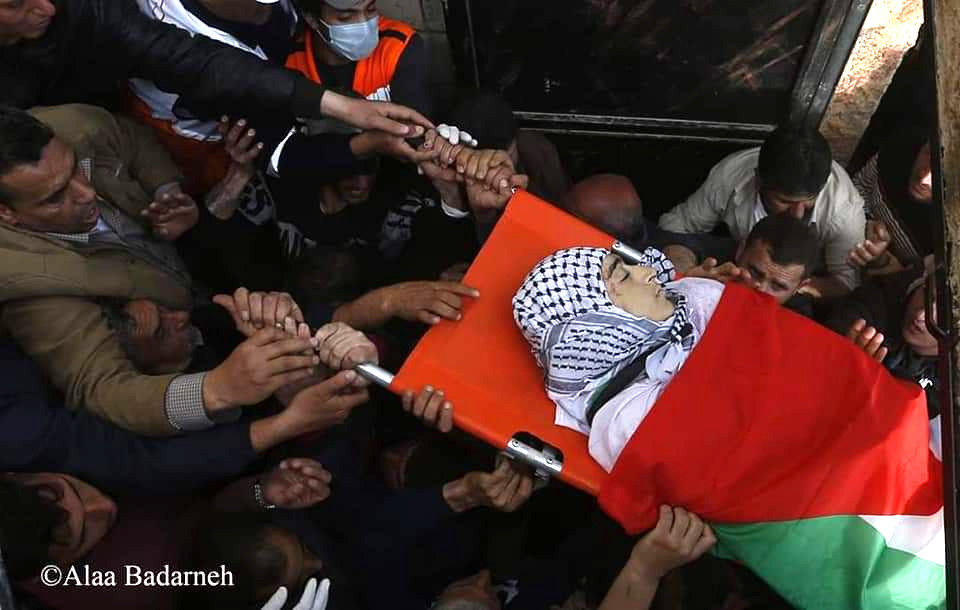 Last Wednesday, March 11,  Mohammed Abdel Karim Hamayel was shot dead while defending his land, Mount Al-Arma, near Beita Village, south of Nablus, from being taken over by the Israeli settlers. As Stop the Wall Campaign we mourn Muhammad’s death and warn that the point blank killing of Muhammed, the use of live ammunition that […]