On Sunday 3rd of March 2019, the judge of the Israeli enforcement authority, rejected the request submitted by the advocates of the Sabagh families to freeze and cancel the eviction order of the five Sabagh families, which was issued on the 8th of January. The 32 persons that constitute the five families are again under immediate threat of ethnic cleansing.

The case of the homes in Sheikh Jarrah is part of Israel's overall effort to displace Palestinians from Jerusalem and colonise the area with Jewish settlements. This responds to the Israeli plan of a Jewish Jerusalem destroying completely a long lasting history, in which Jerusalem has been the coming together of cultures and religions from three continents.

The ordeal of the families started in 2003 when two settler associations started claiming ownership of the land, on which the families where living since 1965, two years before Israel occupied East Jerusalem.
Through the legal proceeding “It was found out that the documents on which the registration of the land was based, has no connection to the land of Sheikh Jarrah, the registration which took place in 1972, was falls and forge. Yet, Israeli courts rejected the appeal against the forged landownership claim under the argument that it was prescribed as more than 30 years had passed since the forged land registration.

The families went until the Israeli Supreme Court to claim their rights but on the 15th of November, 2018 the Court upheld the argument of prescription. A further request by the families' lawyers to freeze the evictions submitted in January has this Sunday been rejected by the Israeli courts. 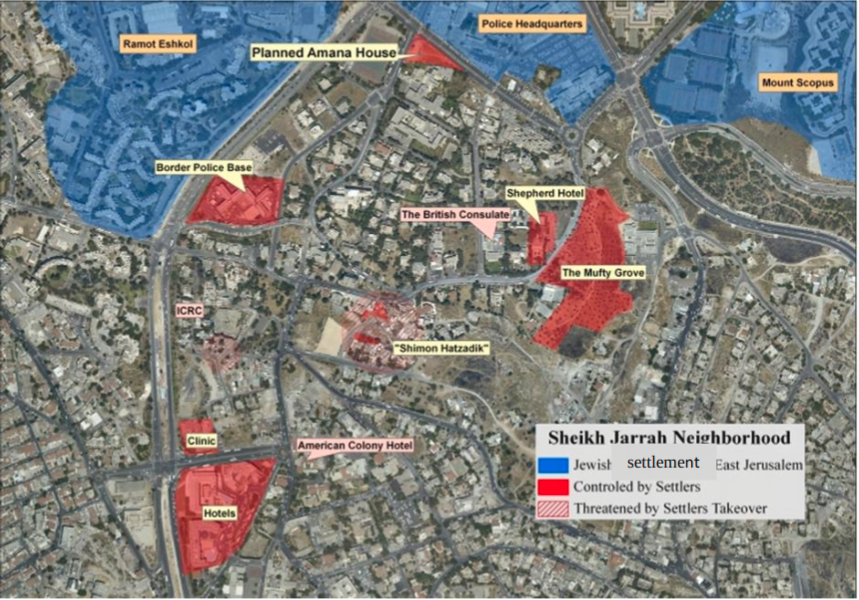 The case of the Sabagh family and the struggle for Sheikh Jarrah is at the same time a prime example of Israel's court system, in which the upholding of Israel's policy of occupation, colonization and apartheid is the central objective as well as the ongoing struggle on the ground. The Palestinian people since decades is fighting for every home, for every dunum of land to defend their rights and aspirations to self-determination and justice.

See more about the ethnic cleansing policy in Sheikh Jarrah in the factsheet by the Civic Coalition for Palestinian Rights in Jerusalem. 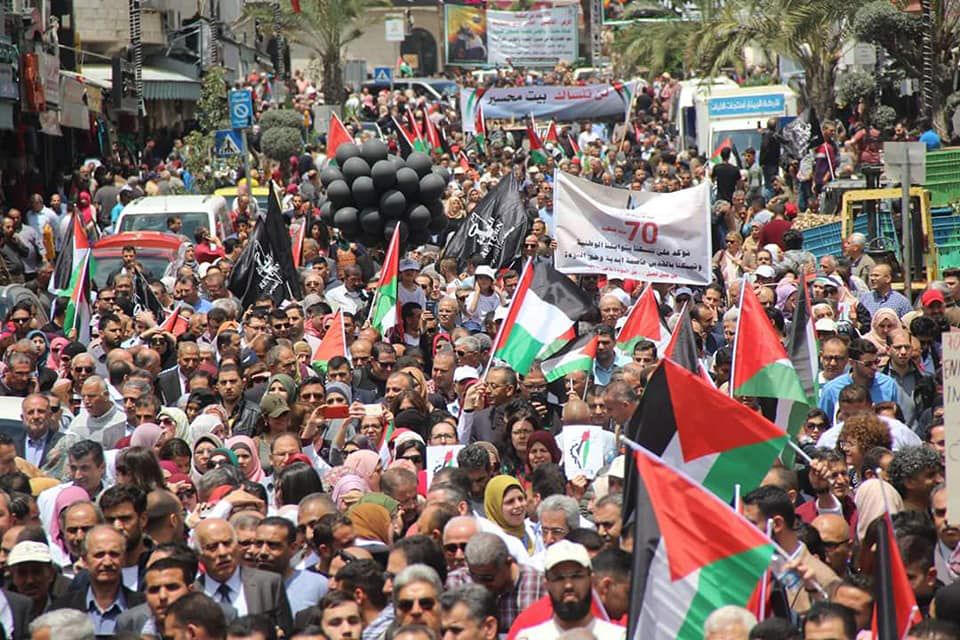 Highlights of Stop the Wall’s struggle in 2018

2018 has seen Stop the Wall involved deeply in the struggle against Israel’s relentless efforts to reduce the Palestinian people into Bantustans, dispossessed, displaced and enclosed by walls and checkpoints. Against all odds, we have achieved a number of victories and given hope and support in the crucial moments to our people in struggle. Stop […] 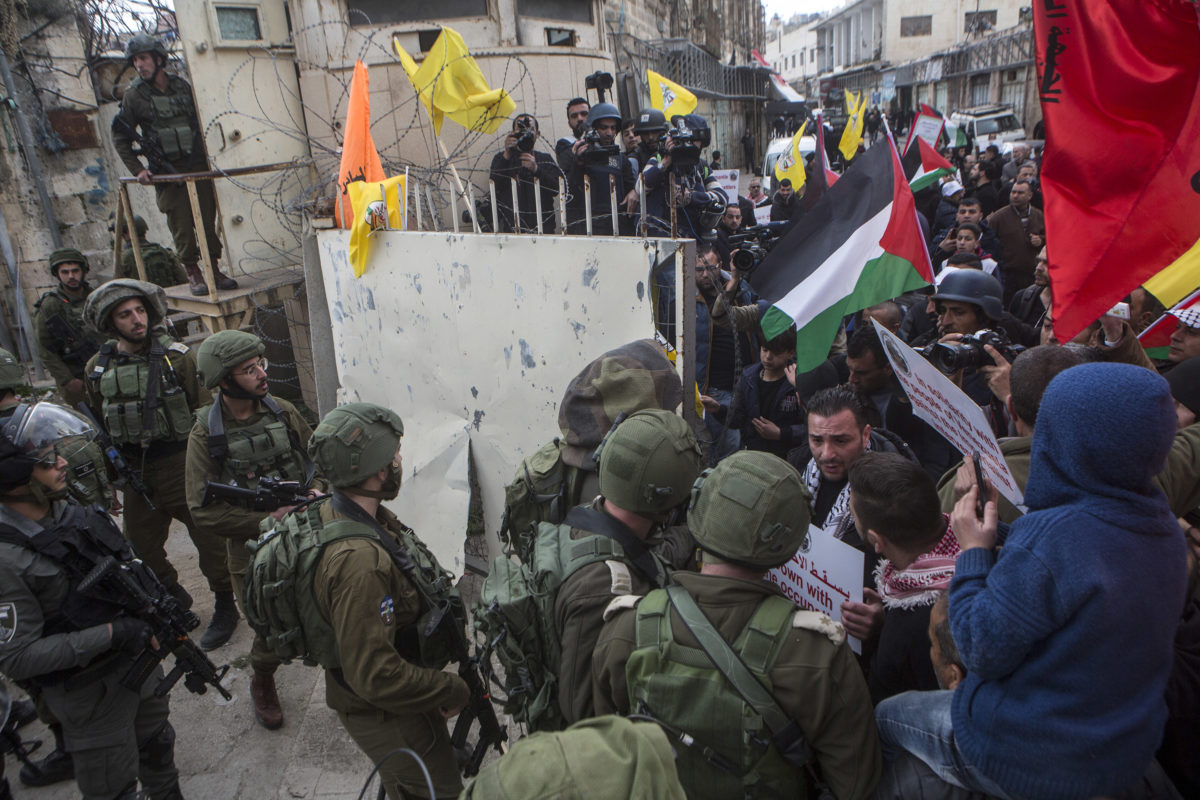 Palestinians in Hebron: Popular struggle is our path to liberation

On Friday, February 22, Palestinians organized a mass protest to remember the 25th anniversary of the Massacre of the Ibrahimi Mosque and to protest the ongoing segregation, repression and dispossession of the Palestinian population in Hebron at the hands of the Israeli military and the illegal settlers in the city. Hundreds of residents and citizens […]

Beginning of the year, Israel's minister for 'strategic affairs' had called for the treatment Palestinian prisoners are suffering in Israeli jails to be even worsened. As raids inside the prisons are increasing, inmates are injured or even dying, Stop the Wall joins the Palestinian Higher Committee for Prisoners Affairs for regular protests in support of […]