On Thursday 24, the Palestinian Farmers Union and the Stop the Wall Campaign planted one thousand olive trees in Kardala, in the northern Jordan Valley. The aim of the tree planting initiative was to re-claim the land of the people of Kardala, which has been classified as a military zone. 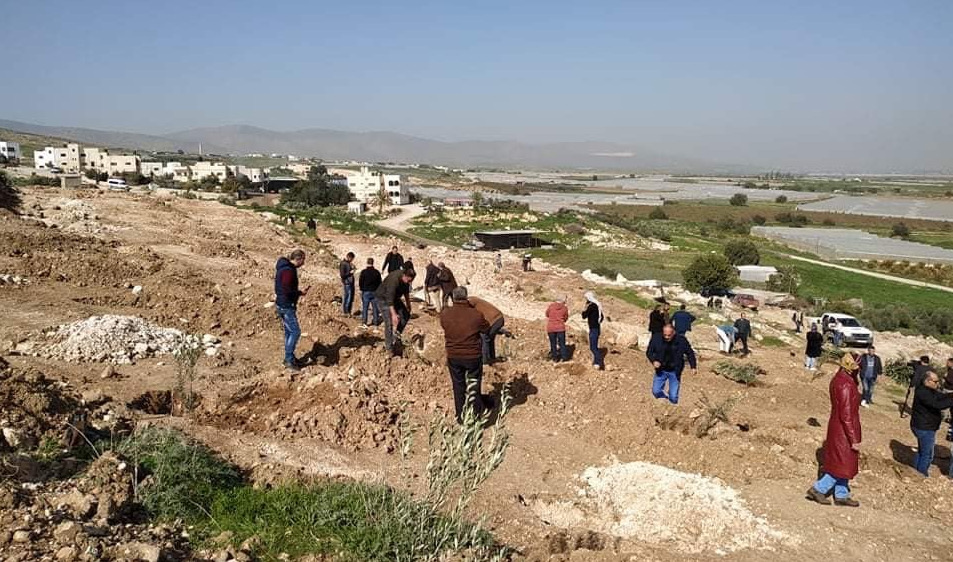 Kardala village has been classified under the Oslo Accords as Area C. Subsequently, Israel has classified a large part of the village lands as military closed zone. These two classifications are the Israeli subterfuge on which to base a policy of persecution of the inhabitants of the village, aimed at expelling them from their lands. Israeli forces regularly destroy homes, uproot the trees of the villagers, chase farmers working their land or shepherds grazing their cattle from the area. 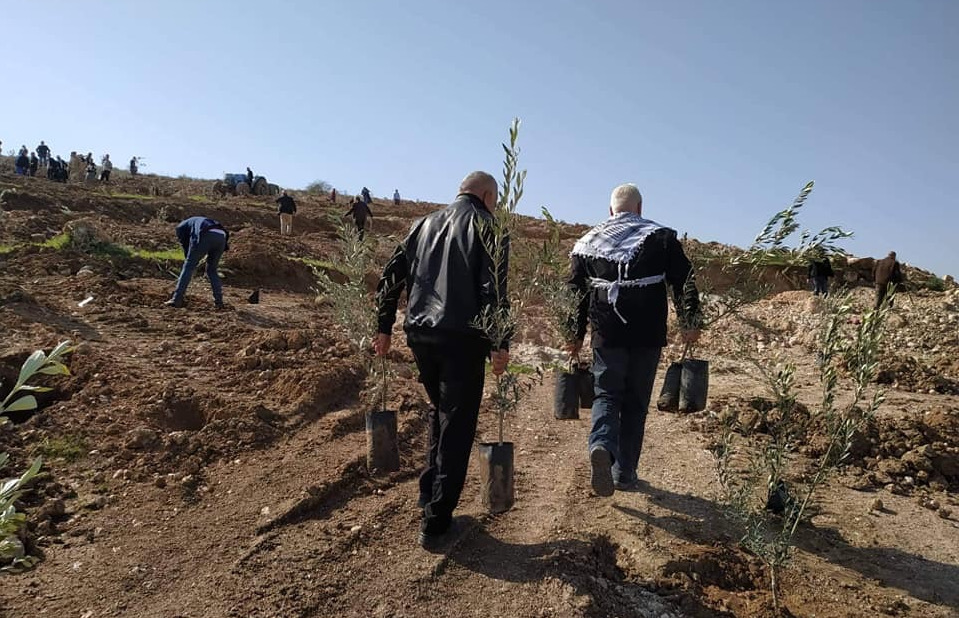 At the same time, the Israeli military assisted the settlers in the construction of a big water reservoir to irrigate the crops of the settlement – planted on the land stolen from the people of Kardala and officially declared a military zone and watered with stolen water. 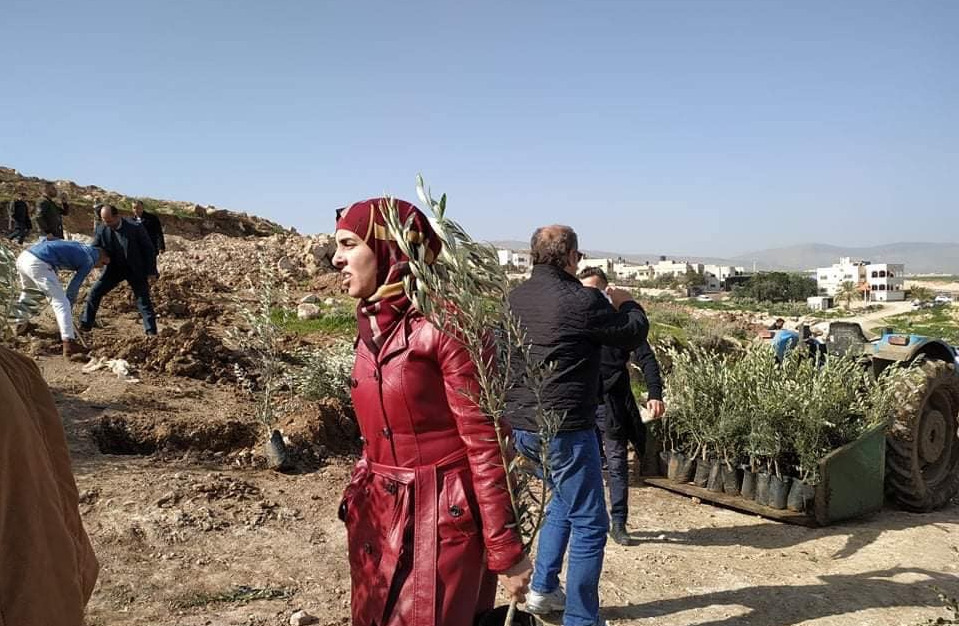