With the participation of dozens of villagers, the Stop the Wall Campaign have held a volunteer day for the cultivation of olive trees in lands near the apartheid Wall in the village of Faqu’a.

Last Friday, March 2, a large number of activists, old and young, from the village as well as representatives of local town council and members of the Stop the Wall Campaign, the Palestinian Farmers Union, the Palestinian Youth Forum and the Land Defense Coalition joined in the activities.

The mayor of the village welcomed the efforts and the participants. The coordinator of the Stop the Wall Campaign in Jenin district, Omar Mansour, highlighted that the “Here we Remain” campaign, launched in February with the goal to plant 13 thousand trees by the end of March, extends to all the regions of the West Bank in an effort to work together with the communities in the defence of their lands and rights.

Omar Assaf, a member of the Land Defense Coalition highlighted that these voluntary days of tree planting are a symbol for a much wider effort in which we need to unite as a people to work together according to a clear national strategy that can effectively respond to the imminent threats to people’s lives and to the national struggle of self-determination. 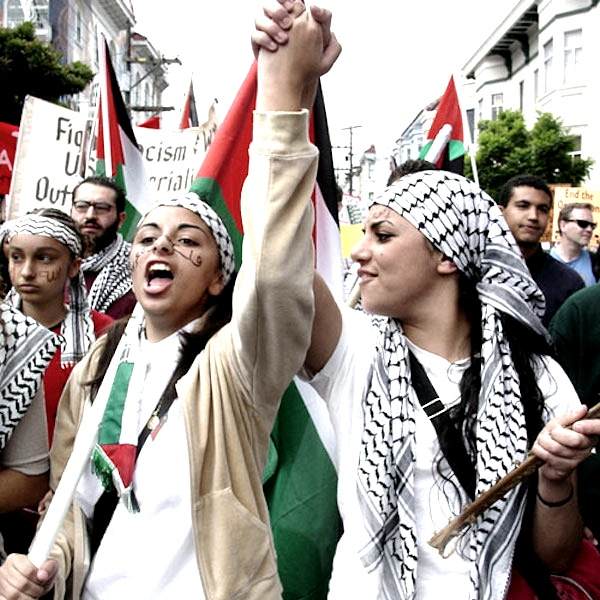 Bilin’s protests at 13: the struggle continues

Today, the village of Bil’in has marked 13 years of popular struggle against Israel’s apartheid Wall and its regime of apartheid, colonialism and occupation. Activists have staged a mass protest challenging the Wall on its lands and calling for BDS. At noon time around one thousand Palestinian and international activists gathered in a protest called […]

Al Aqaba protest: We'll defend every dunum of our land

Sunday, February 24, two hundred Jordan Valley activists protested against settler takeover of yet more of their land in Israel’s attempt to ethnically cleanse the area. Settlers had in the last days occupied land of the residents of al Aqaba, close to the Israeli military checkpoint at Tayaseer in the northern Jordan Valley. In response the […]