Under the slogan “You are not alone – Standing up to settler violence”, Stop the Wall announces the program for this year’s mobilization to protect the olive harvest and Palestinian rights. This year, the olive harvesting takes place in a moment of dramatic escalation of settler and military violence against Palestinian farmers and villages, and on their lands.

We are launching this year’s Olive Harvest Initiative with the heinous crime carried out by a group of settlers, who set on fire the home of the Dawabshah family, in Duma village, South-East of Nablus, still painfully alive in our lives. The settlers burned to death the toddler Ali Dawabshah while his father, Sa’ad, died of his wounds a few days after. His mother and his brother Ahmad (4 years old) have suffered serious injuries.

In light of the daily increasing aggression against our people all across the West Bank, which goes hand in hand with the expansions of illegal settlements on our lands, no doubt settler attacks will be particularly brutal and frequent this year. We are expecting even more assaults on farmers while harvesting the olives, more trees uprooted or burned in order to prevent the farmers from harvesting their crops, even more incidents of settlers barring farmers from accessing their lands – all this with the connivance and support of the Israeli state and its military.

For this reason, Stop the Wall, together with civil society organizations, movements, youth activists and volunteers, are planning this year’s Olive Harvest campaign with particular effort: only standing together will allow us to harvest our olives and to support the farmers, whose lands are most threatened.

We therefore call on our friends and comrades from solidarity committees, organizations and individuals’ to participate in this campaign as volunteers. For more information, please use our contact form.

We will be organizing collective olive harvesting days across the West Bank. Areas will be chosen according to their closeness to the settlements, a history of repeated attacks in the villages and other risk factors. In the lands isolated behind the Apartheid Wall, we will work together with our people on the other side of the Green Line to organize joint activities and support farmers in those lands. The specific locations will be announced soon.

Partner institutions in the Olive Harvest Campaign are: 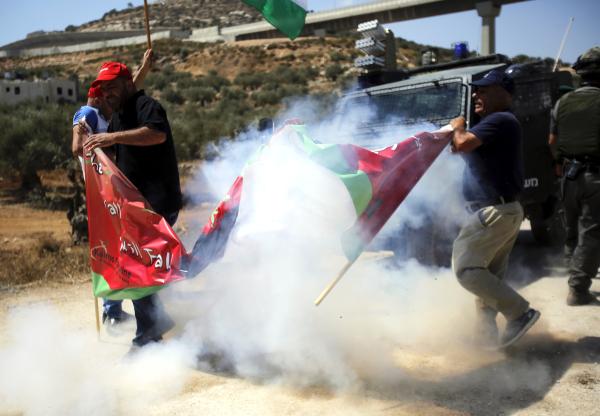 The Wall Will Fall

The initiative ‘Praying is Resisting’ of joint action between Stop The Wall and Kairos Palestine saw its first activities in occasion of the World Week of Prayer held from September 20 -26 under the theme “"God has broken down the dividing walls". The first two initiatives both took place in Bir ‘Ona, neighborhood of Beit Jala, the past weekend. On […] 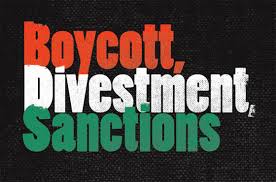 No to drones of Israeli origin for the French army!

In the framework of the programme to re-equip its army, France will take a decision by the end of 2015 on which model of drone it intends to purchase. In this arms race, we are glad to note that at least one Israeli corporation has already been excluded: Israel Aerospace Industries (IAI). However, we are […] 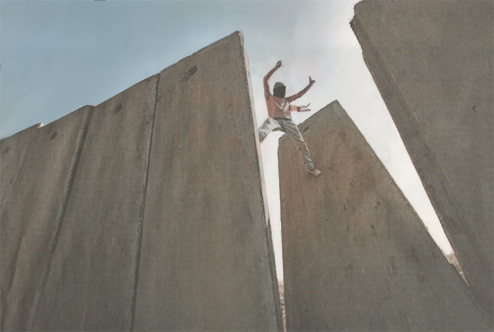 Week against the Apartheid Wall 2015

Call for the Week against the Apartheid Wall 2015: November 9-16 Stop the Bantustans! 2015 has been so far one of the worst moments in the waves of ethnic cleansing by Israel against the Palestinian people. Israel is rapidly implementing its plan to forcibly transfer the Palestinian population out of the over 500 communities located […]