The Working Class and Women

The class situation in Palestine is getting worse. The working class is growing, but the workers are getting poorer and suffer worsening working conditions, both in the West Bank and in the previously occupied areas. Female workers have still lower wages and worse conditions. The system of occupation and exploitation imposed by Israeli apartheid ensures that the middle class is under quick proletarization, and the upper class is collecting most of the values made by work. 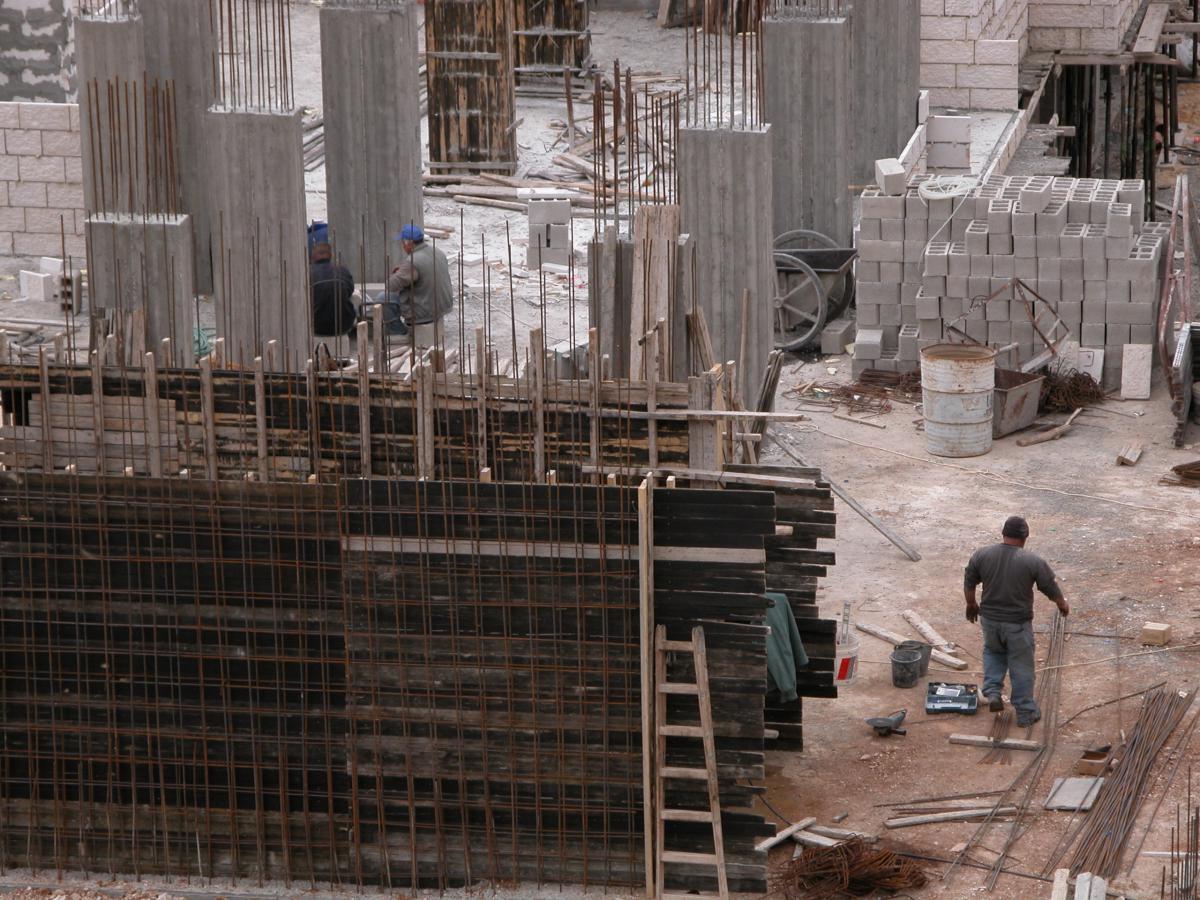 The small landowners and workers in agriculture and in the food industry are forced from their villages and land by an aggressive colonization of the West Bank, and the cities are growing fast.

Some companies only employ unmarried women to avoid maternity absence. If these women marries, they are dismissed.
Many women work in sectors where the wages are low, far below minimum wages, as in the private kindergartens. The minimum wages are 1450 shekel a month, but women might have as little as 700 shekel. There are also big differences in wages for men and women, even when they do the same job.

The authorities have not succeeded in making effective labour laws, protecting the workers and guranteeing social systems that take care of unimployed, sick and disabled, and secure a good living when retire. 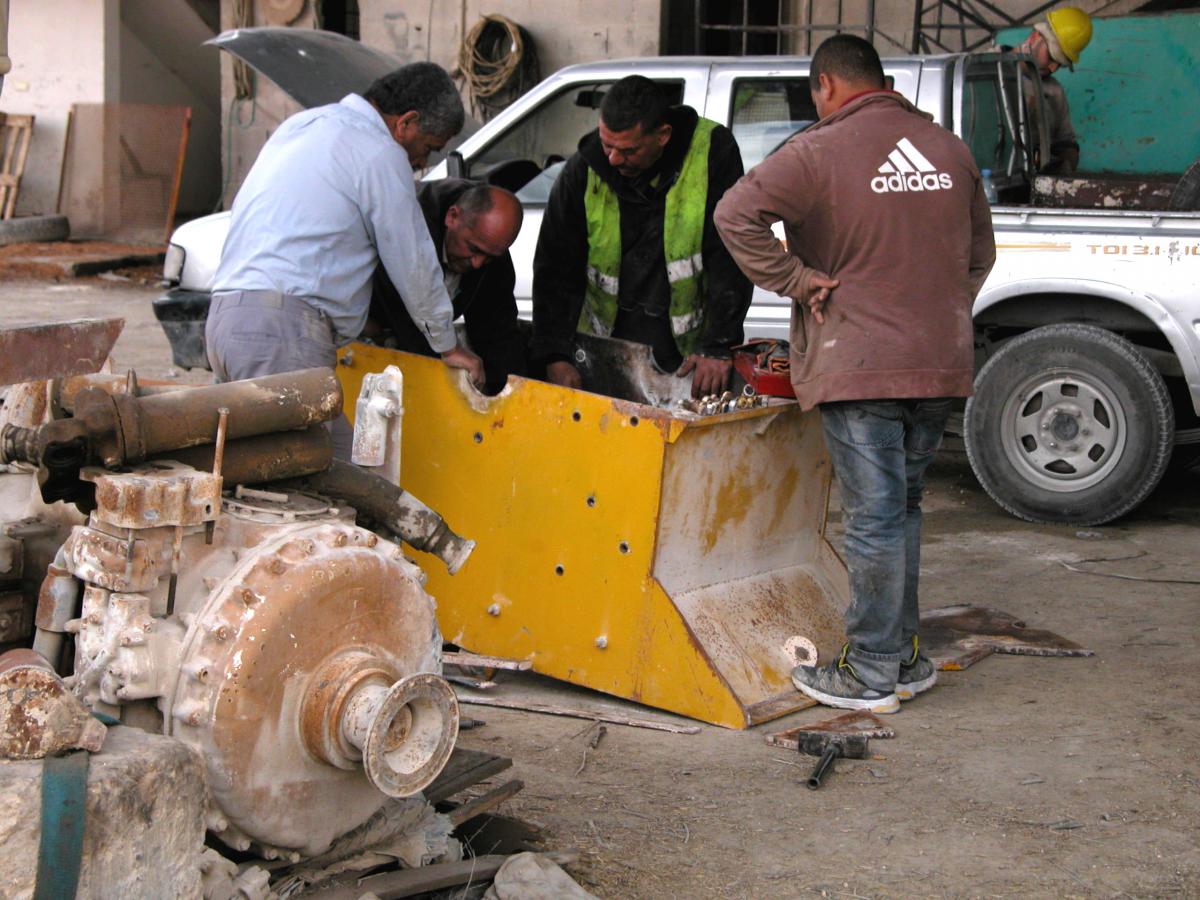 Palestine has a long history of organizing workers in trade unions, but they are too scattered, too many, and too weak organized to be a power to improve work conditions. In addition most of them are part of or with close ties to the authorities, parties, or other organizations, and oppose each other instead of joining forces to represent all workers against employers and authorities, and to fight the occupation.

To be real representatives for the working class, the unions need to be strong, independent, and democratic. 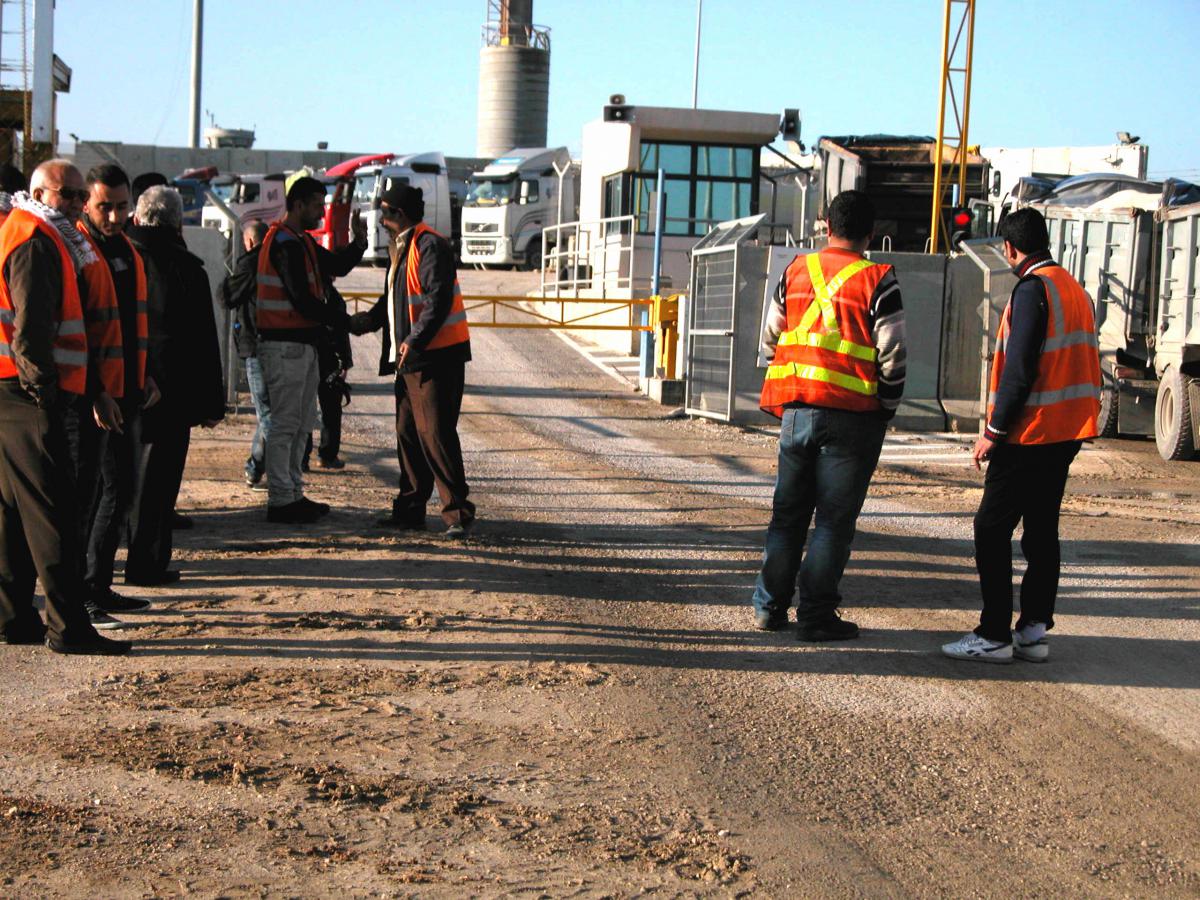 The new grassroots and popular organizing of resistance, the Land Defense Coalition, says about what Palestine now needs and about unions and the working class:

â¨"Our wider vision is to rebuild this infrastructure along lines suited to resisting the many challenges that Palestinian resistance movements now face. We need strong popular resistance committees to mobilize local struggles and release information about conditions on the ground; we need strong farmers unions to represent and fight for the interests of agricultural workers and small land owners; we need strong trade unions representing the interests and struggles of Palestinian workers; we need a strong youth movement, in order to build and fight for a vision of a future Palestinian society that dismantles the occupation and its system of apartheid". 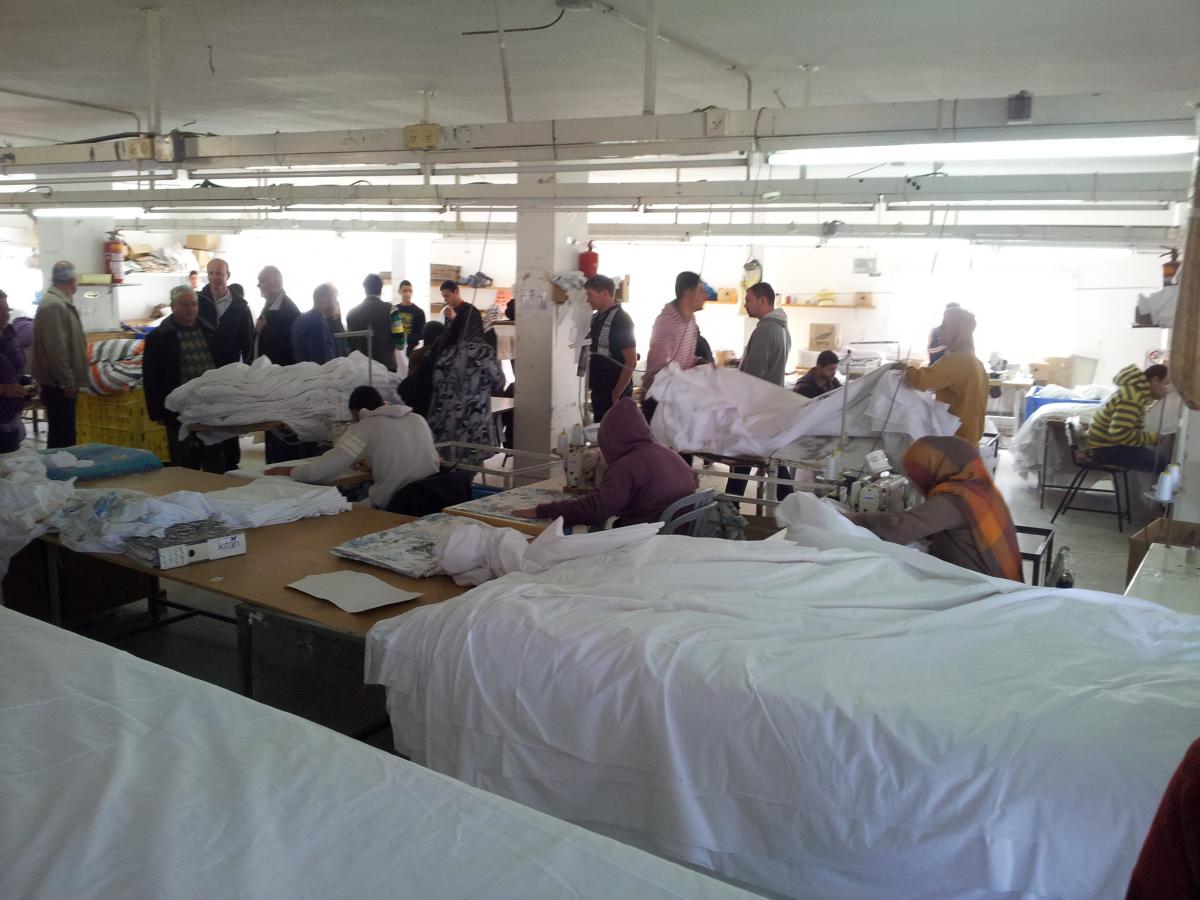 Unite and be strong

So our appeal to all Palestinian workers and to the Palestinian women: Get organized, demand independence and action from your unions for safe and good work conditions and fair wages, build democracy, participate in fighting the occupation, claim your rights.